Sleep Apnea And Its Relation To Memory Loss 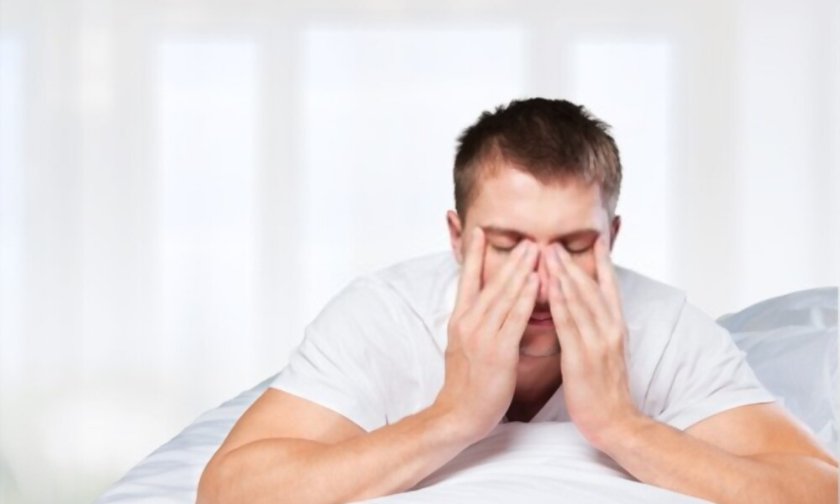 Were you able to freeze milk, or did you hear the creamer? Do you find it hard to remember what you did last week?Memory loss can be very scary and confusing. In the beginning, it may seem like you can’t focus or forget the little things.The symptoms of memory problems can get worse and more debilitating as they worsen over time. For some people, memory loss may start because they have sleep apnea.

Is it difficult for you to sleep at night because you have sleep apnea?

Some of the most important signs of sleep apnea are:

The memory of people with sleep apnea can be affected by this:

Sleep apnea can affect memory in many different ways. People who are tired and don’t get enough sleep may have short-term memory problems. When someone is drowsy during the day, they may feel tired and groggy, like in a fog. Fatigue may make it hard to focus and make it a little hard to remember things. Studies have also shown that sleep apnea is linked to mild cognitive impairment in adults, but this is not the only link.

Mild cognitive impairment is a condition that makes it hard for a person to remember things in a way that other people can see. This is most noticeable to family and friends. Some things that mild cognitive impairment can make are hard to do. Losing items, forgetting events, and having difficulty coming up with common terms are all signs of dementia.

Sleep apnea has been linked to a higher risk of getting Alzheimer’s disease in the past.Alzheimer’s disease is a serious brain disease that gets worse over time. It is the most common form of dementia, and it causes memory loss and a big drop in cognitive abilities. This decline is so bad that it will affect your daily life, unlike most cases of mild cognitive impairment, which don’t. As time goes on, the disease gets worse and worse. There is also no known cure for this. People who have sleep apnea are more likely to get Alzheimer’s because they don’t get enough sleep, their bodies don’t get enough oxygen, and their cardiovascular conditions change.

It’s still unclear how treating sleep apnea can help some people with the condition. More research needs to be done. People who have sleep apnea should get medical help right away to improve their sleep tonight and their chances of not having cognitive problems.

Visit Greeley Dental Care in Greeley, CO for the Best Sleep Apnea Treatment in nearby areas.. 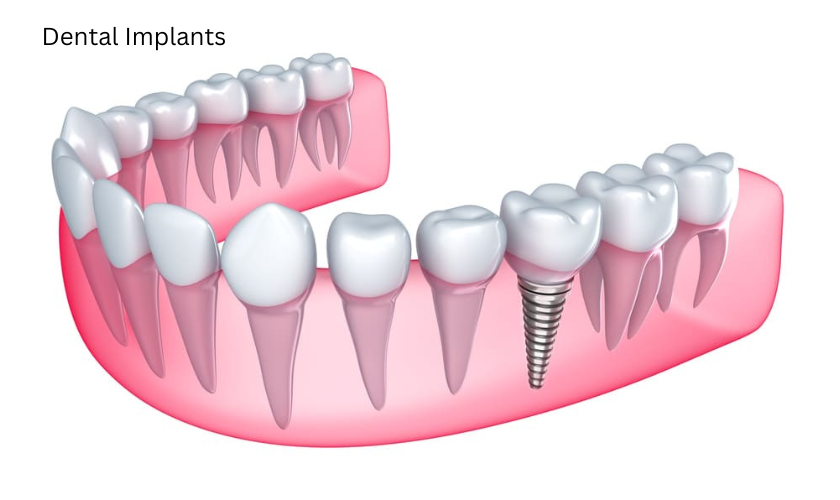 What Are The Downsides Of Dental Implants? 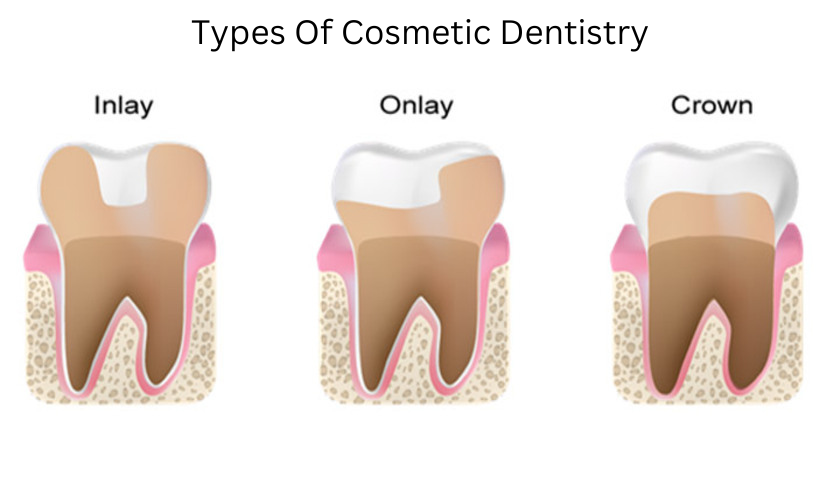 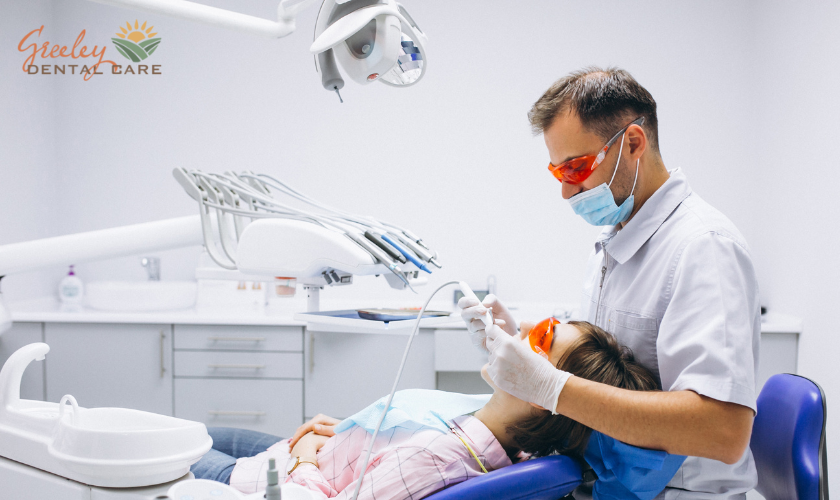 How to find the right dentist near you in Greeley?